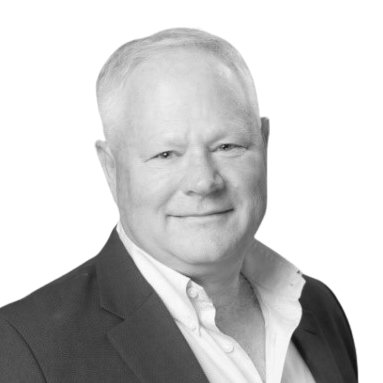 Mike is currently the CEOand President of Pacific Coast Iron, a mid-size steel fabrication company performing state, federal and private work in southern California and Arizona. Additionally, he serves on the Executive Board of Directors for the Associated General Contractors (AGC) San Diego as President (2021) and the Board of Directors for the Seabee Memorial Scholarship Association.

He holds a bachelor’s degree in Mechanical Engineering from the Virginia Military Institute and a Master of Science Degree in Systems Management from the Naval Post Graduate School, Monterey, California. He also attended the University of Virginia Darden Business School Executive Education Program.