Each year PPI recognizes contributions and thought leadership in the area of Project Production Management. The award is presented at the Annual PPI Symposium. 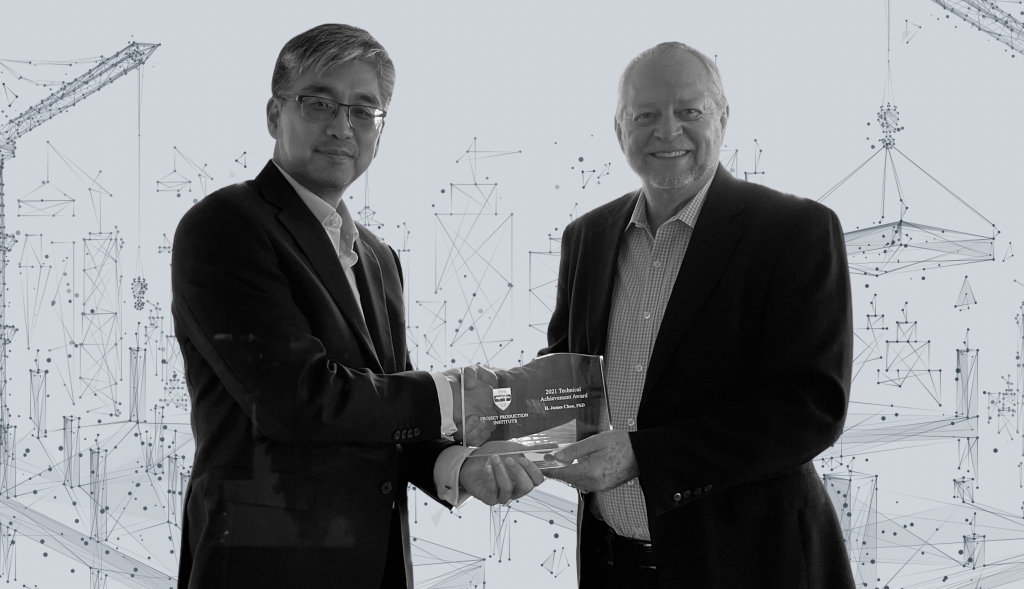 PPI presented the 2021 Technical Achievement Award to H. James Choo, PhD during the 8th Annual Virtual Symposium. Dr. Choo is the Chief Technical Officer of Strategic Project Solutions, Inc. and has been leading research and development of PPM knowledge, processes, and systems since the mid-1990’s. He developed the world’s first Last Planner software along with one of the early work packaging applications documented in an ASCE Journal paper. He created a “parade of trades” computer simulation and since joining SPS in 2001 has led the development of all SPS’ PPM Solutions.

James earned an M.S. in Civil Engineering from Yonsei University, Korea, and a PhD in Construction Engineering & Management from the University of California at Berkeley.

A huge congratulations to Dr. Choo! 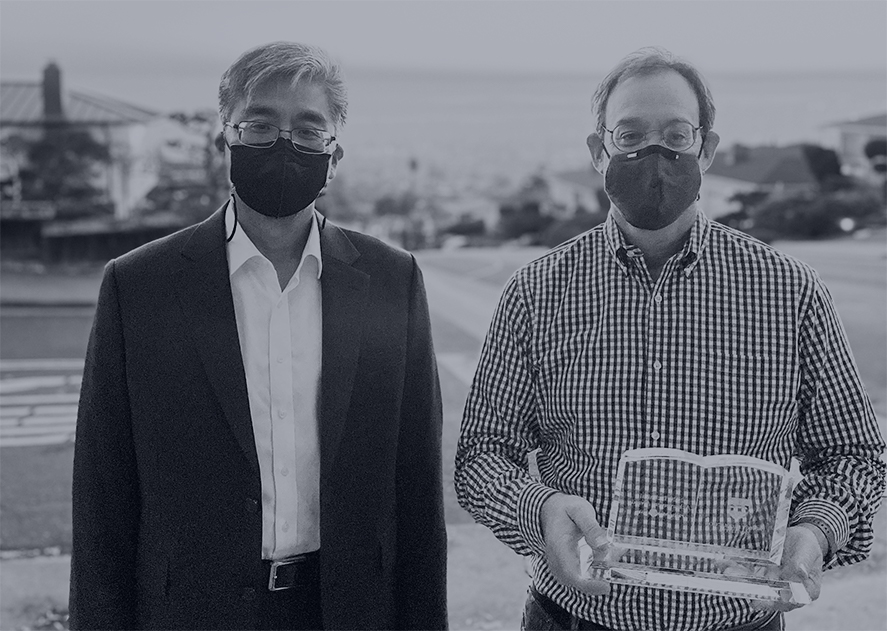 PPI presented the 2020 Technical Achievement Award to Professor Phil Kaminsky during the 7th Annual Virtual Symposium. Mr. Kaminsky is the Earl J. Isaac Professor in the Science and Analysis of Decision Making in the Department of Industrial Engineering and Operations Research at UC Berkeley. He is currently on industrial leave at Amazon, as a Principal Research Scientist.

The Institute gave the award to Mr. Kaminsky in recognition of his long career in supply chain research, which focuses primarily on the analysis and development of robust and efficient tools and techniques for design, operation, and risk management in logistics systems and supply chains. This encompasses operational issues including the modeling and analysis of production and control systems, as well as more tactical and strategic concerns, including the integration of production, distribution, and pricing strategies, and more broadly the analysis of issues that arise in integrated supply chain management. Kaminsky received his BS in Chemical Engineering from Columbia University, and his MS and PhD in Industrial Engineering and Management Science from Northwestern University.

The Institute gave the award to Mr. Fischer in recognition of the leadership and general excellence he has exhibited in Chevron’s evaluation and implementation of Project Production Management and digital transformation on major capital projects.

The Institute made the award to Professor Fischer in recognition of his long career in research into technology and innovation to improve effectiveness of project teams involved in designing, building and operating facilities. His work advances the theoretical foundations and applications for virtual design and construction. 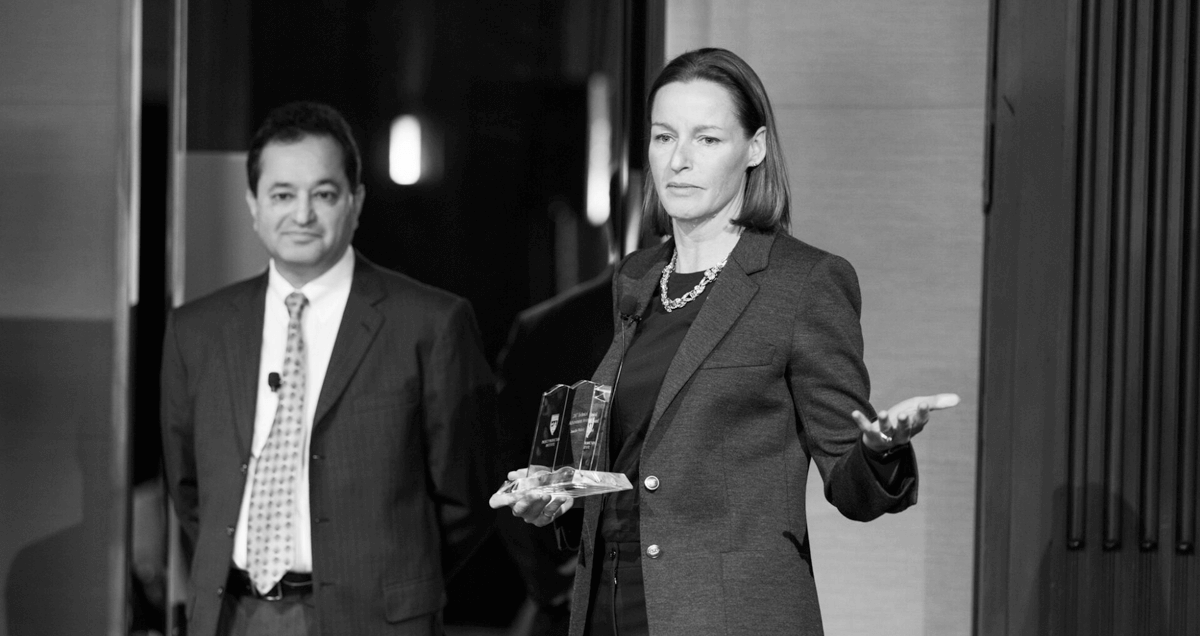 In her current role, Ms. Weitzel is responsible for the global expansion of Microsoft’s Cloud Infrastructure Program, with capital investment of $9 billion per year over the next five years. 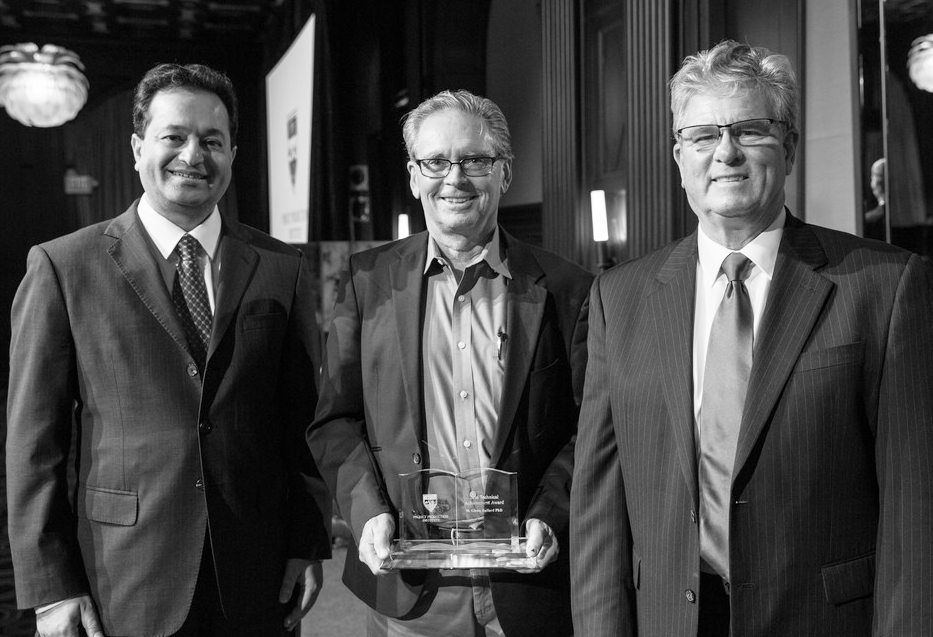 Dr. Ballard was recognized for his invaluable contribution in the delivery of capital projects through development of theory and application of operations management concepts, including the Last Planner approach.

Throughout his career, McKay has been instrumental in delivering significant value through the application of operations management concepts to optimize oil and gas field development. 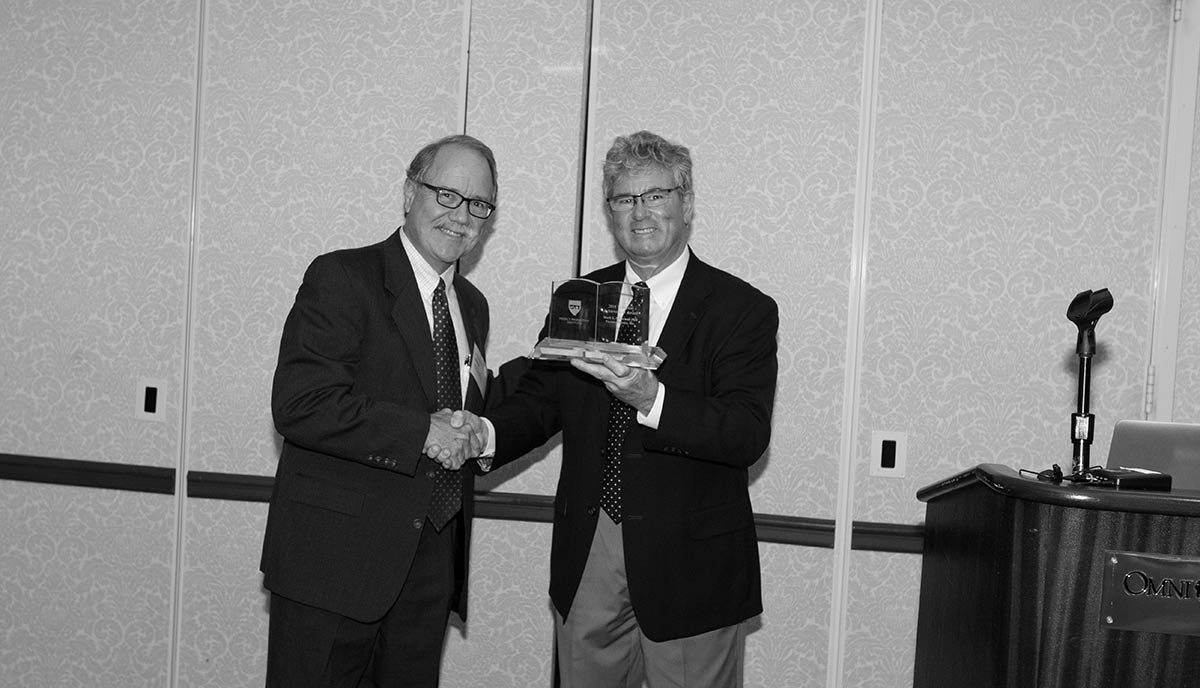 Spearman was recognized for his many contributions to the field of Operations Management theory, including development of new theory, codification of existing theory, teaching, research and writing.

The annual award includes an unrestricted grant to support additional research in the recipient’s field.