Are Schedules and Project Production Systems the Same? 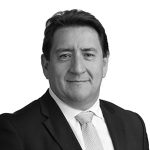 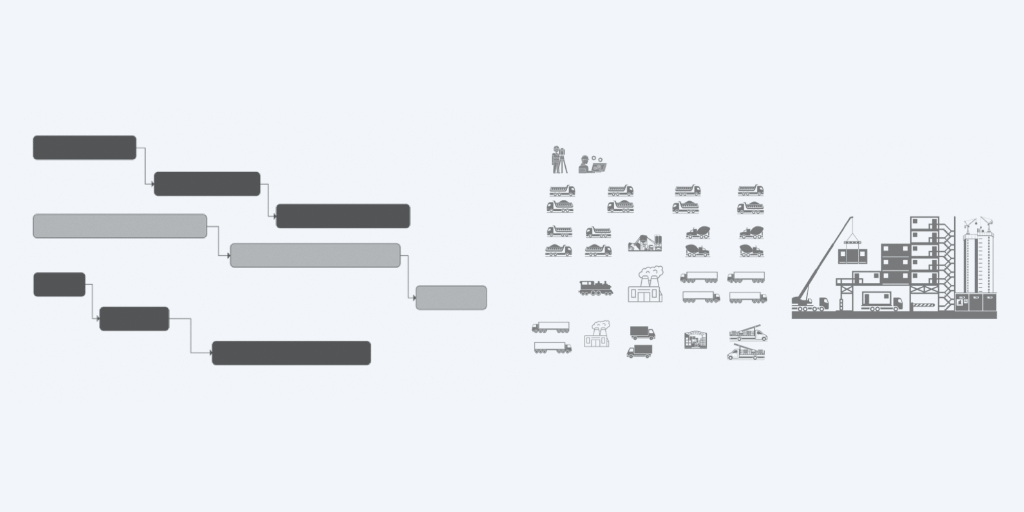 The short answer is no, they are not. But let’s elaborate further.

About a hundred years have passed since the construction industry started exploring the use of Gantt-type charts, copying what manufacturing was doing then. To date, the construction industry has expanded the use of Gantt-type charts (schedules) and established them as must-haves for projects. It does not matter if the project is simple or complex, small or large, critical or not – the likelihood that even a basic form of Gantt-type schedule is required on a project is quite high.

But over the years, the industry has used schedules on projects in many ways. It is certainly not the intent of this article to do an exhaustive analysis of these many ways. However, it is important to highlight a couple of them. For the most part, schedules have become the means to check if a given scope can fit within the desired time window and to capture the associated delivery strategy from start to end, from project conception through commissioning and readiness to operate the asset. For the selected delivery strategy, the schedule then establishes a baseline (baseline schedule), so project progress can be measured against it. Together with earned value management, schedules have become the basis of project accounting including reporting and forecasting of project progress.

Over time, the ongoing use of schedules on projects seems to have created the belief that schedules represent project production systems, so if you invest time and effort in improving the schedule, the performance of the project production systems should be, by default, improved. Furthermore, many are searching for predictability by creating more detailed schedules, but unfortunately, these attempts create the illusion (and subsequent hope) that project performance may improve by doing so.

To avoid confusion on terms, by production we mean the act of transforming or changing the shape, composition or combination of materials, parts, subassemblies or information to increase their value (source: PPI Glossary). So, in projects, production occurs across the project lifecycle from its conception until commissioning is completed, because of the transformative nature of projects. If production occurs, there is at least one production system. By production system, we mean a specific or defined set of operations within a larger supply network or value chain that produces technical or physical output to satisfy an external demand (source: PPI Glossary). The following illustrates a meta-level project production system that transforms information into physical outputs to form a final asset.

Next time you look at your schedule, remember there are production systems out there that dictate if the desired schedule can be met or not. The question for you is if you know what those are and how they behave now.